Arjun Guneratne is Associate Professor of Anthropology at Macalaster College. 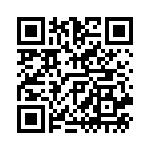